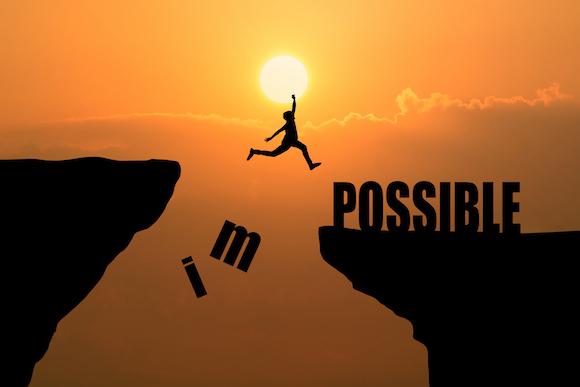 Africa remains significantly behind other regions in terms of performance and quality of service. This obviously has many implications on the Quality of Service (QoS) of networks in general but also on the Quality of Experience (QoE) from the end-user perspective. While some parts of Africa are performing very well, we see a considerably bad performance in different subregions and specific countries such as Angola and Ethiopia.

AFRINIC used SpeedChecker probes found in 52 different countries (~ 850 probes) as vantage points and OOKLA Speedtest servers as targets (~213 servers) in 42 different countries. In this study, more than 300 AS were probed which yielded 42K RTT samples and 31K traceroutes were captured over a period of 3 months.

The project is about adapting an existing visualization or creating a new visualization widget to display latency clusters in an interactive way (and in a longitudinal fashion i.e. how does the cluster change over time). More information here <https://afrinic.net/blog/333-revealing-latency-clusters-in-africa>