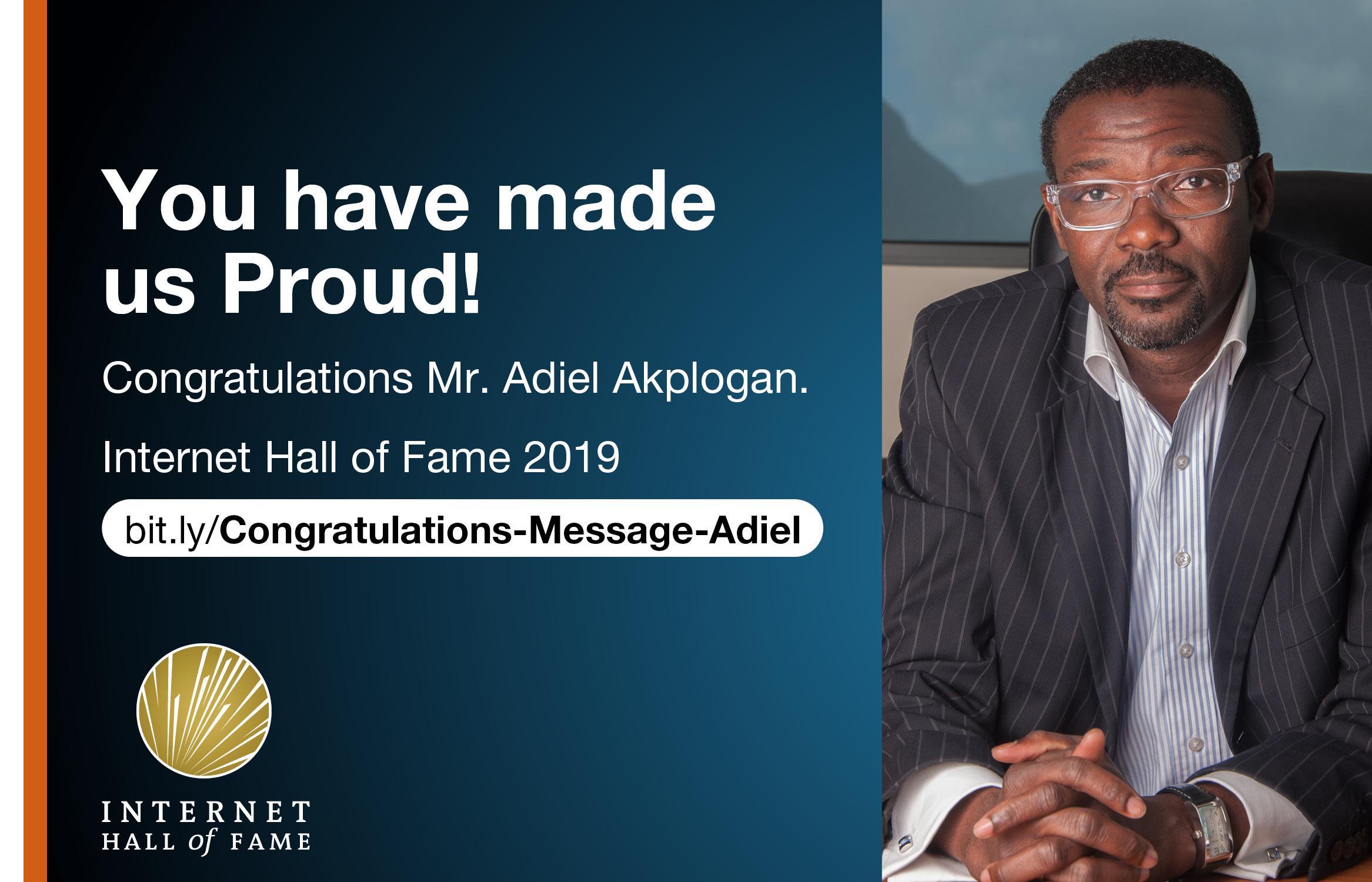 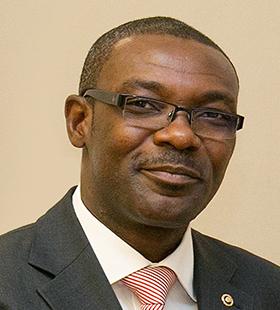 He joins a list of notable individuals like Nii Quaynor (one of the AFRINIC’S founders and current member of Council of Elders), Vint Cerf, Jon Postel, and Al Gore, among others who have been inducted into the Internet Hall of Fame.

Adiel continues to be part of the African Internet community and has been a shining example of what commitment and excellence can achieve. This was clearly demonstrated during his 11 years as the CEO of AFRINIC between 2004 and 2015, helping grow AFRINIC to what it is today. Adiel currently works as the Vice President for Technical engagement at the Internet Corporation for Assigned Names and Numbers (ICANN) where he develops and coordinates the organisation’s technical engagement. He has been at ICANN since 2015.

On behalf of the AFRINIC Board of Directors and staff, I would like to heartily congratulate our former CEO for this achievement. We are immensely proud of Adiel and will forever be indebted to him for helping steer AFRINIC during its nascent years and for his continued commitment to the growth of Africa Internet ecosystem.

Congratulations once again Adiel: we are proud of him.