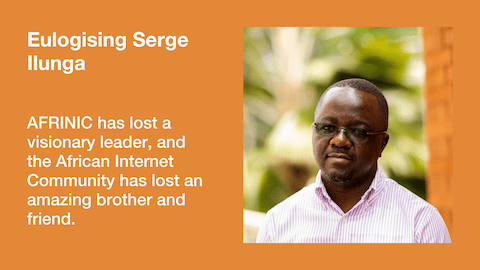 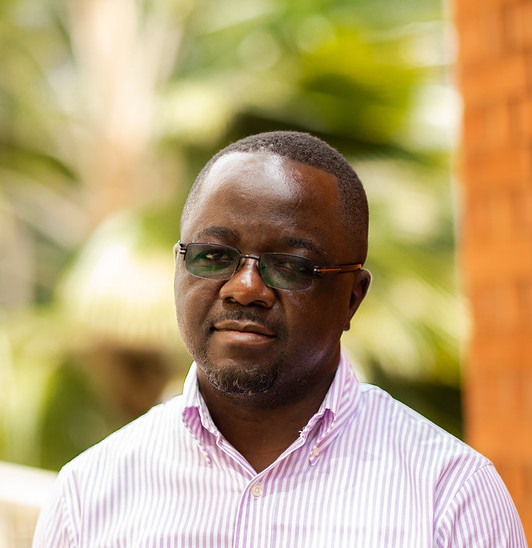 Mr Serge Kabwika Ilunga has served as a member of the AFRINIC Board from July 2017 until his demise.AFRINIC has lost a visionary leader, and the African Internet Community has lost an amazing brother and friend.

Mr Serge Kabwika Ilunga has served as a member of the AFRINIC Board from July 2017 until his demise. While on the Board, Mr Ilunga served on different committees including the Audit and the Remuneration Committees.

Mr. Ilunga was the CEO of CS Telecomex. He has been actively involved in the development of the ICT sector in D.R. Congo where he served for many years numerous organisations including Vodacom Congo in several positions, BSDCongo, a non-profit association that works to spread ICT in D.R Congo and promote freeware, among others.

He was also a Member of the Institute of Electrical and Electronics Engineers (IEEE), Internet Society and was actively involved in several capacity building programs in D.R. Congo, contributing to the Organisation of the first National Internet Governance Forum in D.R. Congo, the organisation of the Central Africa Internet Governance Forum, the deployment of KINIX (Kinshasa Exchange Point), among others.

We remember Mr Ilunga as softspoken, hardworking, visionary and a brother to many. Those of us who have been fortunate enough to know and work with Mr Ilunga have lost a dear brother and an inspiring mentor who will be dearly missed.